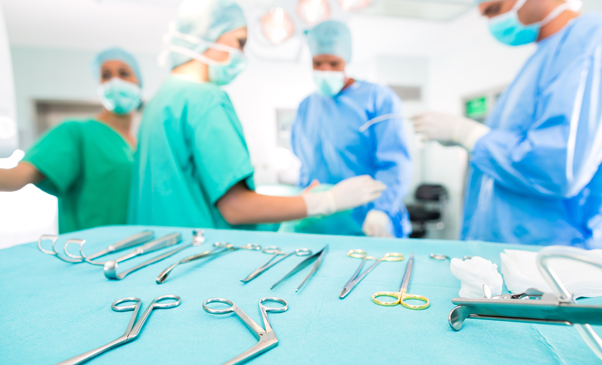 Prior to the introduction of 3D technology, surgeons were challenged by limited 2D vision, resulting in poor hand-eye co-ordination, variable amplification, mirrored movement, misorientation, motion limitations and a reduced depth perception of the operative field.

However, thanks to the film industry introducing advanced 3D technology a decade ago, the medical industry developed 3D vision for minimally invasive surgery, dramatically improving the restrictions of 2D technology and resulting in improved outcomes for both surgeons and patients.

Dr Francois Boezaart from The Urology Hospital, Pretoria, says 3D technology ensures perfect depth perception: “With any surgery, vision is paramount. With open surgery, its difficult to see around the corner and 2D surgery also presents challenges. But with 3D laparoscopy, you can put the camera exactly where you want to see and be assured of a high definition, magnified image.”

About the Urology Hospital, Pretoria

The Urology Hospital is the only urology centre of excellence in Africa. With more than 20 urologists under one roof, using the latest in highly specialised technology as well as specialised urology trained nursing staff, it offers unparalleled expertise in its field. In addition, the hospital maintains its association with the academic world to ensure ongoing research, medical education and training and development in the field of urology.

The hospital prides itself on being at the forefront of technology. It was the first hospital in South Africa to perform robotic surgery, implement a robotic pharmacy picking system and now has one of only a handful of 3D laparoscopic surgical units in South Africa.

Based on demand and to remain competitive, the Urology Hospital is going through major renovation and refurbishment which both modernise the hospital and allow for additional beds, approved by the Department of Health. The new wards will be operational from August 2018, increasing total beds to 125 and seven theatres.

The Urology Hospital not only cares about patients and staff, but also for the community, undertaking numerous Corporate Social Investment initiatives throughout the year. The hospital and staff work together to assist selected charities, including donations to The Clothing Bank, uniforms for Sunnyside Primary School and stationery for Balebogeng Primary School.