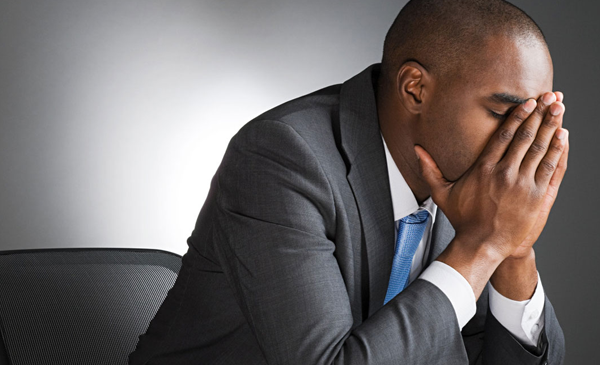 But that doesn’t mean that it can’t pose a problem, particularly if it interferes with your everyday life.

So when does a harmless habit turn into an issue? Here are the physical and psychological signs that you may need to give your boner a bit of a breather.

These injuries could be mild (e.g., skin chafing) or a more serious condition like Peyronie’s disease, or scar tissue build-up in the shaft of your penis that can result from using too much pressure while stroking, Dr Köhler explains.

Maybe you stay in on Friday nights instead of meeting up with friends, or you’ve been late to meetings because you were giving yourself a hand in the men’s room.

4. You always think about it.

If any of this sounds familiar, and you often find yourself distracted by thoughts of when or how you’re going to yank it next, that’s a strong indication you have a problem, Drake says.

If you realise you have a problem, what should you do about it?

Set rules for yourself and see if you can adhere to them. If you can’t, and you find yourself slipping back into harmful old habits, consider seeing a therapist, as there might be a deeper psychological issue at play.

Bottom line? Indulging in a little self-love every now and then is fine. It’s only when it gets in the way of your actual life – or your actual sex life – that it becomes a problem.